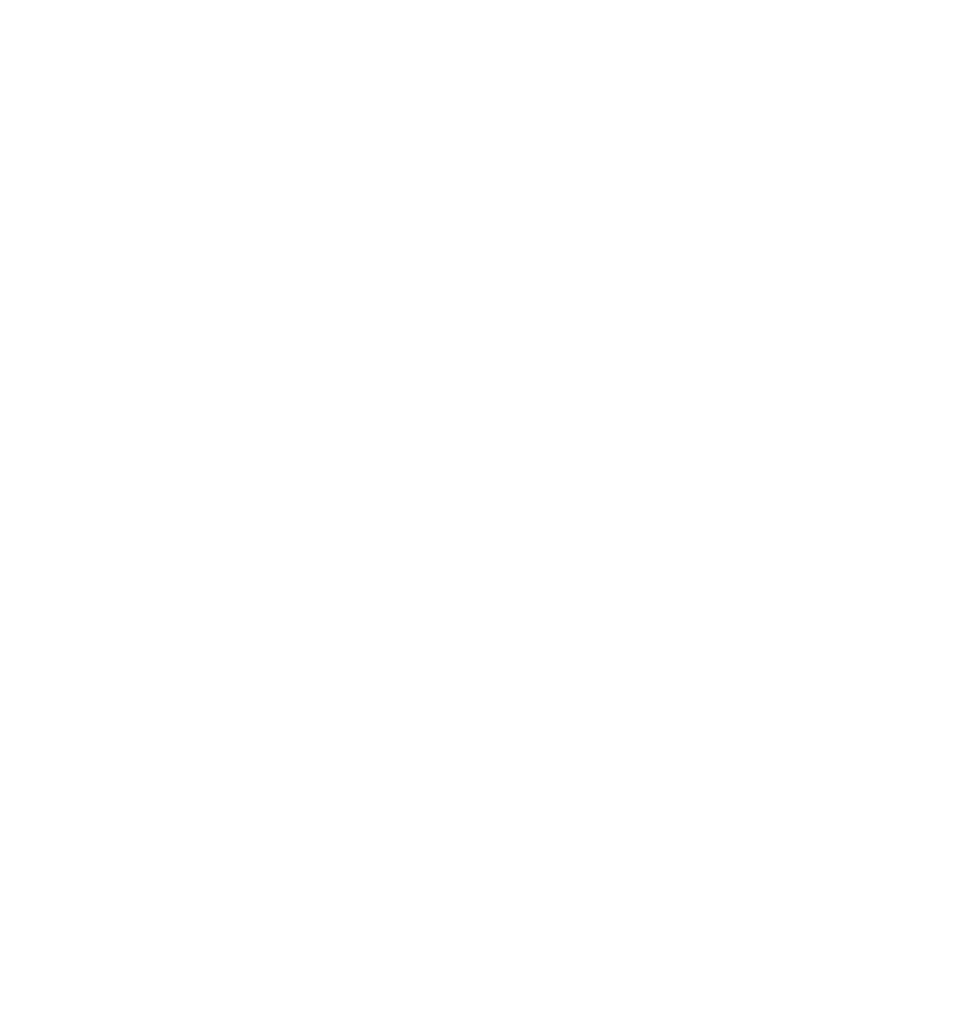 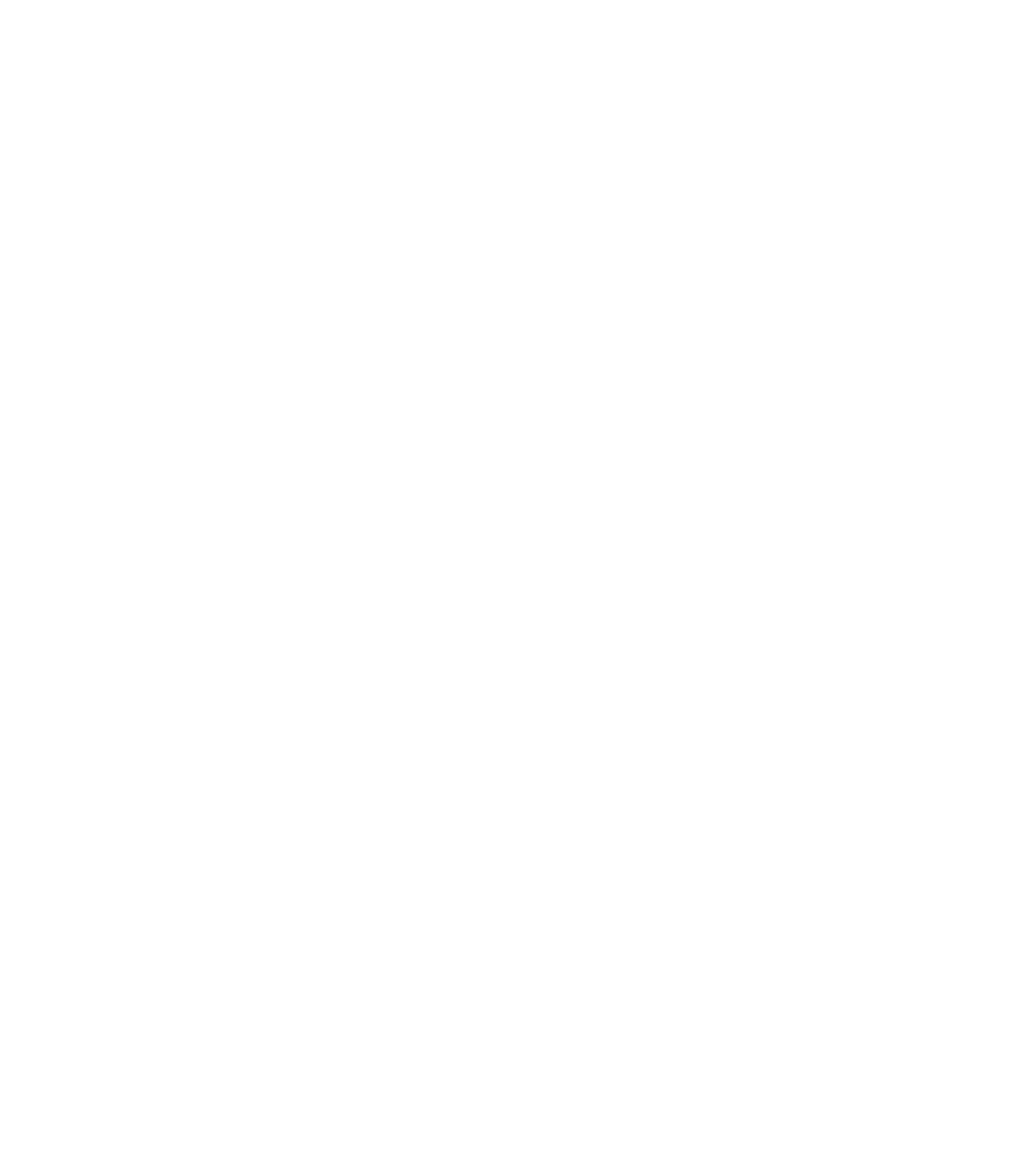 We have come a long way in the last four years, against all international expectations since the banking crisis of 2013.

Cyprus is now attracting significant inflows of foreign investments from countries like Israel, China, Russia and the Middle East.

Cyprus' improved credit ratings by international rating agencies, the successful recapitalisation of its major banks and recent government bond issues raising over €5 billion in the international markets coupled with the numerous large-scale projects, have all contributed to the resurgence of Cyprus as a top FDI destination.
The housing market is now regarded as fundamental in assessing the wellbeing of the Cyprus economy.

Historically, the analysis of the housing market was simple; it relied heavily on the balance of domestic supply and demand and it was studied predominately in isolation of other markets.

This has become increasingly insufficient due to the global nature of markets today.

This does not suggest that supply and demand of housing are not fundamental to studying the housing market but rather that the analysis of this market no longer includes only domestic determinants, and even the domestic determinants have grown in number and complexity.

In order to understand the housing market, it is important to look at it as a part of a complex economic ecosystem that is impacted by a variety of factors both domestically and globally.
A strong interdependence exists between the housing market and other markets such as the labour and financial markets, which makes it difficult to analyse in isolation.

The extent of this interdependency became evident in the US financial crisis in 2008 when the American subprime mortgage market collapsed.

This collapse had a direct and significant effect on the well-being of the entire economy threatening financial depression. The effects of this crisis spilt beyond the borders of the US affecting the global economy.

In Europe and indeed in Cyprus, there has been a recent shift in the capacity in which individuals participate in the housing market.

Previously for the majority of individuals, freehold housing was a norm, but also as an exhibit of wealth, and seen as a long-term asset.

In recent years it is more common for real estate to be purchased as an investment.

Rental properties and "fixer-uppers" purchased for renovation and resale have become a popular investment strategy, especially in thriving housing markets, that guarantee a return on investments in a relatively short time frame.

Domestic and foreign investors are capitalizing on an increase in demand for homes in specific prosperous areas.

Cyprus, being a European country, with a growing economy, stable governments, and high living standards is targeted by such investors.

With the housing market taking on characteristics of financial markets, investor expectations begin to play a more important role in housing prices.

While foreign and domestic investment usually has a positive economic effect on towns, the level of investment in some city centres has had a negative impact on the affordability and stability of the housing market.

Recently, there is concern over the ever-increasing housing prices in Limassol, but also in other areas of Cyprus.

As the Cyprus government seeks to respond to these concerns, it has recently proposed measured and plans for the creation of Affordable Housing.

Thus, in recent years it has become increasingly important to thoroughly understand the factors that affect housing prices.

One of the outcomes of past DANOS research into the housing market was apprehension about foreign investment in major areas of Cyprus.

The general public sees these investments as a major contributor to the excessive rise of housing prices, rendering local buyers unable to afford a home.

The real estate players were quick to react to the public uproar by underlying the positive economic effects of such investments. Attracting money from foreign buyers purchasing real estate is all about growth, they argue.

The Cyprus government has introduced further restrictions on the access to the Naturalization Scheme, through more stringent approval processes, after some criticism from abroad, but overall, limitations do not make it difficult for proper and transparent FDI in Cyprus.

The last two decades have witnessed a growth in foreign direct investments (FDI) in the real estate sector in Cyprus.

It is argued that FDI in the real estate sector may improve economic growth in recipient economies.

On the other hand, property prices have increased considerably in Cyprus in recent years and some argue that FDI in real estate is one of the driving forces of high property prices in many areas, especially coastal locations, with a spill-off effect, thought, in other locations as well.

According to relevant market indicators, the upward trend in the Cyprus real estate sector is expected to continue, although, at a moderate level.

In particular, data published by the Department of Lands and Surveys in 2018Q2 indicate that the total number of sales contracts recorded an annual increase of 11.7%.

The latter transactions are most likely related to the government's scheme for naturalization of investors, which provides incentives for investment in real estate properties, and are expected to continue at the same pace in 2019.
© 2016 Nazarov & Partners. Кипр - Россия. Все права защищены.